Here at Marketplacer this is the very first question we ask ourselves to determine if an online marketplace could be viable;

Does it belong to a fragmented industry?

In this article we explore the concept and why it is such a fundamental foundation to any marketplace we build. We look at one of the most successful and longest-running global marketplaces to date, BikeExchange, and see how it took advantage of such a climate.

What is a fragmented industry?

It is the climate in which many small to medium sized companies compete. No single entity has an overly influential or dominant position.

Is your industry fragmented? Find out here.

To begin with, their nature means they often have fewer entry barriers than those that are more consolidated.

An environment in which the many businesses involved have spent their time and resources competing against each other is one primed for a consolidated platform. In such a context, operators have traditionally been more fixated on an offensive campaign rather than building a defence against disruption.

So now we understand how and why, let’s look at one of the world’s most indomitable online marketplace success stories.

How BikeExchange Evolved a Fragmented Industry

Powered by Marketplacer, BikeExchange was launched in Australia in 2007 at a time when more cars were sold than bicycles.

There were hundreds of cycling stores around the country, some big enough to be small chains, but none on the scale that could dominate the sector. The online presence of these stores was also varied, ranging from non-existent to reasonably sophisticated eCommerce set-ups.

BikeExchange recognised that increasingly informed and selective consumers were becoming frustrated. They were spending too much time working very hard to find the bike or bike equipment they wanted, even when they searched online.

On the other side of the equation, retailers had inventory sitting in their showrooms and warehouses that could have been of interest to this growing numbers of bike enthusiasts searching online. However, due to a weak online presence, they simply weren’t reaching these new potential buyers.

These elements combined to create the perfect storm for BikeExchange to enter and reconfigure the industry.

Now operating in 10 countries worldwide and with more than 500,000 products for sale and an annual audience of 35 million, BikeExchange is the world’s biggest online marketplace.

Why is the world turning to online marketplaces?

Online marketplaces are now firmly established as the new world of retail, with buyers and sellers alike now flocking to these models. Consumers around the planet respond to the convenience, ease and bespoke nature they provide. Sellers recognise them as a single source that delivers multiple revenue streams and improved efficiencies.

BikeExchange is again another best practice example of why online marketplaces are so coveted. Firstly, BikeExchange provides the best of both worlds:

But what is the crux? What made BikeExchange the true, ultimate destination?

How BikeExchange Built a Community and Solidified its Online Marketplace

And there it is. The real game-changer in business; nurturing the community.

The BikeExchange online marketplace knew that products could ultimately be purchased anywhere, anytime by anyone. It had to have skin in that game and be the best possible solution, of course. But what made it stand out from the pack, what made it deliver over and above, was the community it created through its blog. 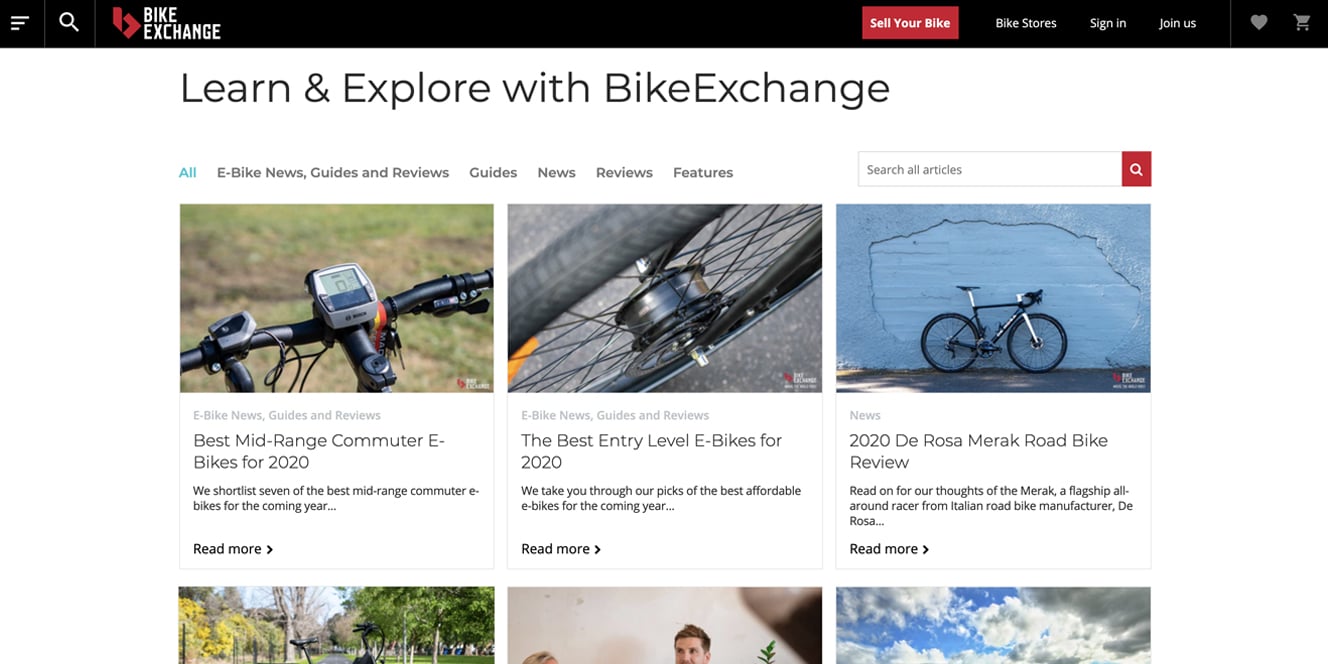 Soon visitors to BikeExchange knew they could visit this destination not just for their product purchase, but to dive in that little deeper; read about the product in a frank and original review, be engaged by news or features linked to that product, be wowed with the latest photo gallery.

It’s the modern-world version of the traditional village market.

Sure, you visit to make a purchase but at the same time you nosey around, find out who is doing what, where and how, make sure you’re up to speed on the latest news.

Our markets and how we behave in them may have evolved, but we remain human. We all want to feel connections. 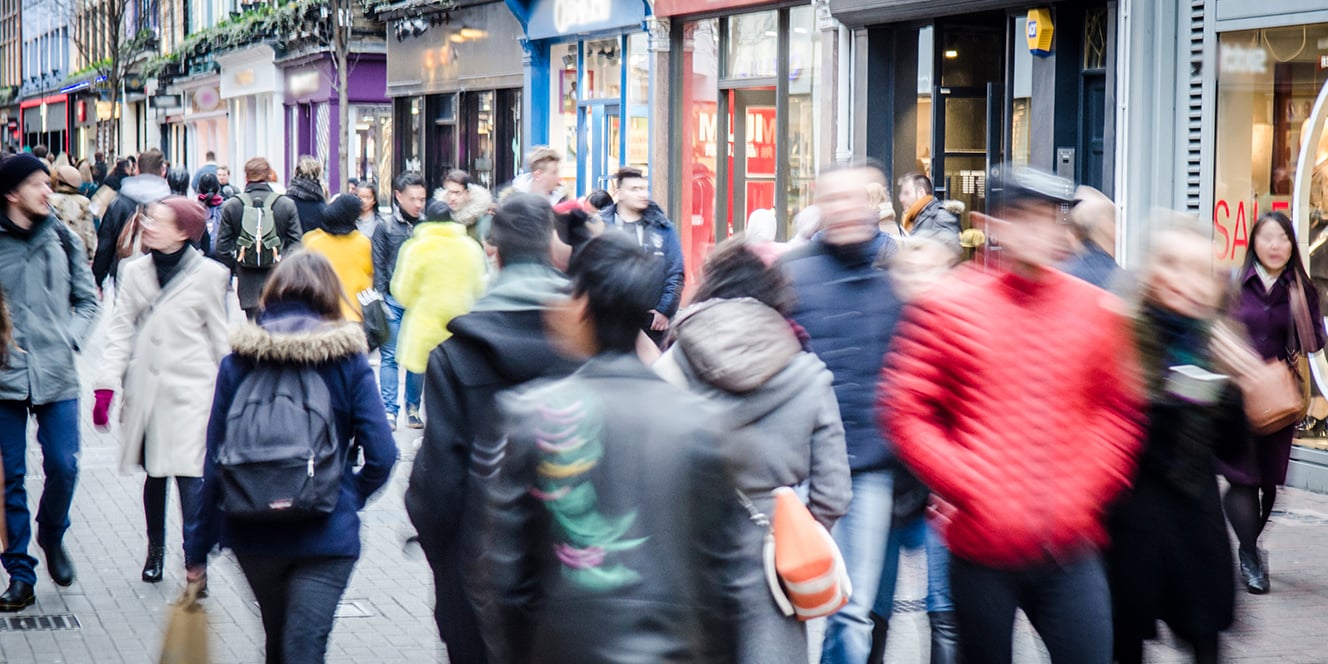 Your Industry is Fragmented. What Now?

Opportunities in fragmented industries still abound for entrepreneurs like you who are willing to provide the right sort of platform.

If your business operates within a fragmented industry then a marketplace strategy could well be the solution. Become the destination for consumers in your industry – contact us and find out how today.