Establishing this marketplace has brought together two experts in their respective fields. We have each learned enormously from the other. Both Fishbrain and Marketplacer are interested in making social commerce a success. This project has enabled us both to explore, and better understand, how to achieve that. It has been one of those rare meetings of minds and talent that has undertaken a journey that is as rewarding as the outcome itself.

Based in Stockholm Sweden but with a marketing focus on the United States, Fishbrain is a mobile/web-based social network and online fishing equipment retailer for 13 million avid anglers across the globe. The company has an engaged community in which anglers can connect and communicate, offer helpful tips, share their preferred fishing destinations, recommend, purchase and review equipment for catching specific species of fish, and much more.

Fishbrain also maintains one of the largest fishing-focused data sets in the world, and it freely shares this information with scientific research partners to better understand fisheries, advocate for more sustainable fishing practices, and preserve the Earth’s valuable waterways and oceans for outdoor enthusiasts. After seeing its passionate worldwide community of anglers steadily grow since the company’s founding in 2010, Fishbrain needed to determine the best approach for leveraging its vast, unparalleled wealth of fishing data to better serve its engaged user base, and generate ancillary revenue through social commerce in the process. More specifically, the company wanted to:

The company decided now was the time to identify and unify a high-quality group of sellers so its users could meet all of their needs from a single source.

Buying fishing gear online is a relatively new concept, and the space is heavily dominated by brick-and-mortar retailers ranging from major, well-known brands to small, independently-owned bait and tackle shops located near popular fishing destinations. In reality, there are few large players in this space which have both physical presences and e-commerce operations. Of those that do, many of these online experiences are lackluster, and are not all that user-friendly or easy to navigate.

Fishbrain realized it could do a much better job than these companies on the e-commerce front, while providing a valued, much-needed service to its community. The company’s specific marketplace goals included: Because of its shared focus on making social commerce a success, Fishbrain selected and enlisted the assistance of Marketplacer and its platform for the design and implementation of the company’s new online marketplace for fishing equipment and accessories.

Rapid Development Time and Launch:  Despite the two companies’ offices being located on opposite sides of the world, Fishbrain and Marketplacer collaborated closely on the development and launch of the Fishbrain Shop in less than six weeks. This fast time to market was largely the result of Marketplacer’s extensive e-commerce expertise, and a nearly “out-of-the-box” platform that Fishbrain’s team could easily understand and customize.

Shopify Seller Integration:  As part of the implementation, Fishbrain discovered not all fishing brands are using Shopify to facilitate e-commerce sales, currently the fastest and easiest way to set up retailers on Marketplacer. As a result, Marketplacer helped Fishbrain create API integrations between existing platforms, such as Woo commerce, big commerce and Shopify seller sites and the Fishbrain Shop. Marketplacer’s XML feed solutions also helps sellers on other ecommerce platforms with a smooth integration.This made approaching and pitching brands on the merits of the Fishbrain marketplace quite easy, and the onboarding of new sellers fairly effortless.

Fishbrain launched the online version of its Fishbrain Shop marketplace in ​​May 2019, with immediate traction and excellent reviews from members. The company followed that success with the introduction of the Fishbrain Shop on iOS and Android on October 8, 2019. Other results included:

By bringing sellers into its sphere, Fishbrain introduced the missing piece of its community puzzle. The brand already had a robust community of potential buyers, but now they have sellers to satiate that community’s needs. Moreover, Fishbrain now has an unparalleled level of social proofing before purchase. Community members inform other users about what they caught, where they caught it, and, critically for the marketplace, the great gear they used so effectively for the catch. The community itself is the most effective sales tool. Establishing this marketplace has brought together two experts in their respective fields. We have each learned enormously from the other. Both Fishbrain and Marketplacer are interested in making social commerce a success. This project has enabled us both to explore, and better understand, how to achieve that. It has been one of those rare meetings of minds and talent that has undertaken a journey that is as rewarding as the outcome itself. Buy From The Bush 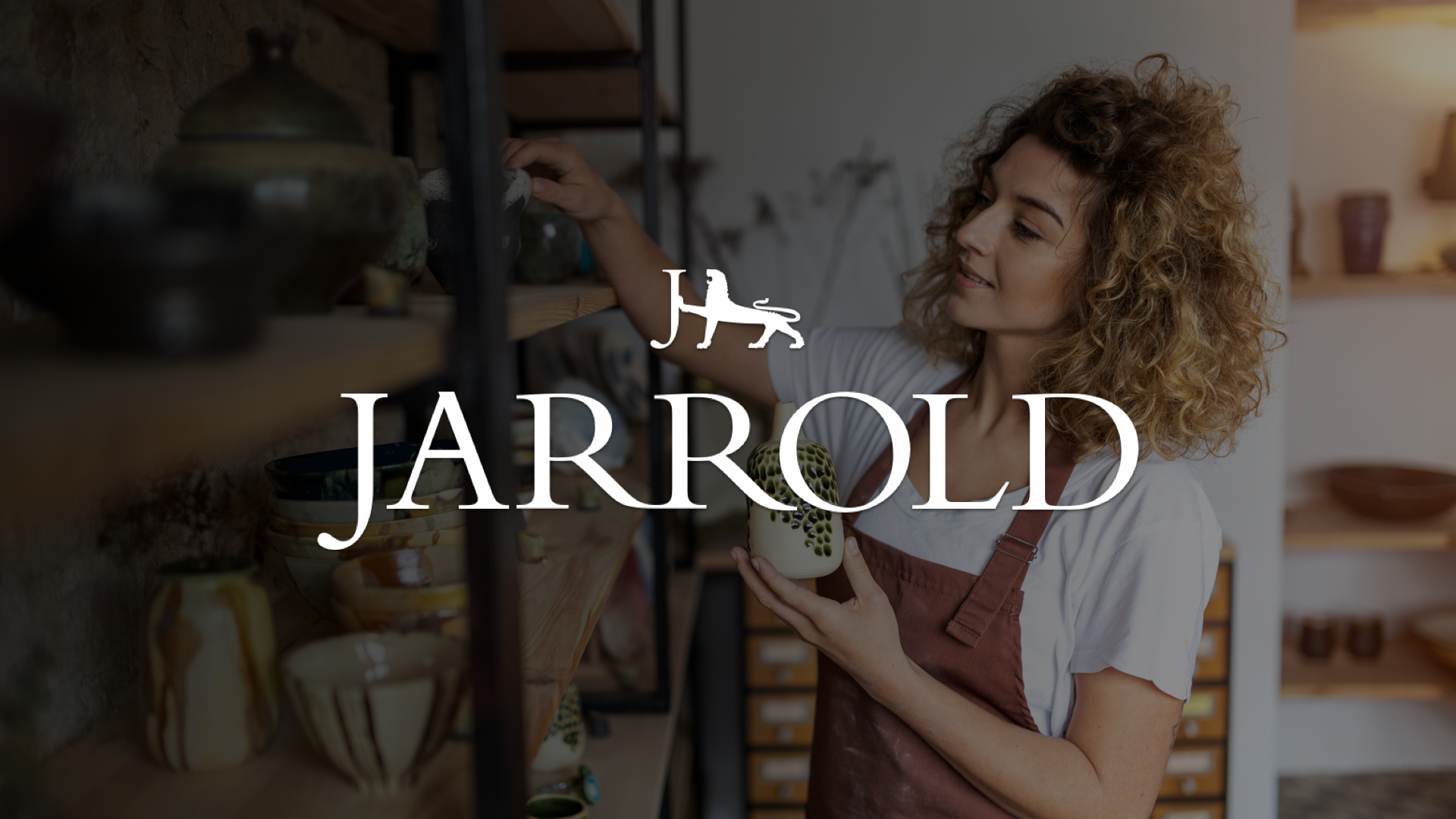