The term ‘network effects’ is commonly used to describe the phenomenon of scale achieved when enough people have joined a network to make it beneficial for others to also join.

Put simply: the greater the number of people who join the network, the greater the benefits accrued across the network. The benefit to the network or platform is that when enough people have joined, it has a better chance of becoming the preferred or dominant network, putting it in a highly defensible market position. It’s an important concept to understand in regard to the online marketplace model.

The classic and one of the earliest examples of network effects as a concept is the growth of telephone networks.

Having one phone is almost entirely useless as there is no one else to call or receive calls from. There needs to be two users with phones for any of the users to benefit from owning a phone.

This is how networks grow. When more people buy phones and join the phone exchange, a network is developed, and owning a phone and being part of the network accrues more benefit to users.

But that’s not the whole story when it comes to network effects, especially when we’re talking about multi-sided platforms like an online marketplace.

To quote from David S. Evans and Richard Schmalensee’s comprehensive work on platform models, Matchmakers: The New Economics of Multisided Platforms: “A network effect is indirect when the value of a matchmaker to one group of customers depends on how many members of a different group participate.” (Emphasis in the original.)

This is especially relevant to online marketplaces. In simple platform models, like the example of the phone network, there’s essentially one type of user, who might make and receive calls. This model starts to change once the network is differentiated to include, for example, business users and residential users.

However, in an online marketplace, there are usually two (sometimes more) distinct users “vendors and buyers” and the network effects achieved for both sides are dependent on the balance and proportion of each group to the other. Too few vendors, and buyers will look elsewhere; too few buyers, and vendors will go elsewhere.

This was one of the tricky early lessons we learnt as we built BikeExchange a decade ago. With BikeExchange the big challenge early on was to convince retailers and other sellers to come onboard, otherwise it would have been pointless to engage in marketing aimed at getting buyers to the site without retailers there already.

Getting retailers to understand the concept of the marketplace and what it could do for their business was key. Once we got a few established ‘influencer’ type retailers on BikeExchange, we were able to scale up on the buyer side because we had something we could offer as an incentive to try the marketplace out.

We now have about 350 sellers on BikeExchange and around 1 million visitors to the site per month, looking at approximately 40,000 different products.

At first, it was a slow build, but once network effects kicked in we suddenly had this massive tribe. Retailers who were not on the marketplace saw it was working for those who were on there, and subsequently joined. Customers soon told their fellow cycling tribe members about BikeExchange and word spread.

We took those learnings forward with us as we became Marketplacer and proceeded to partner with new marketplaces such as TiniTrader, Outdoria, House of Home, and most recently, Tixstar.

You don’t build a tribe overnight; but do the right things early in regard to network effects and you’ll have a tribe gathered at your online marketplace faster than you ever thought possible. 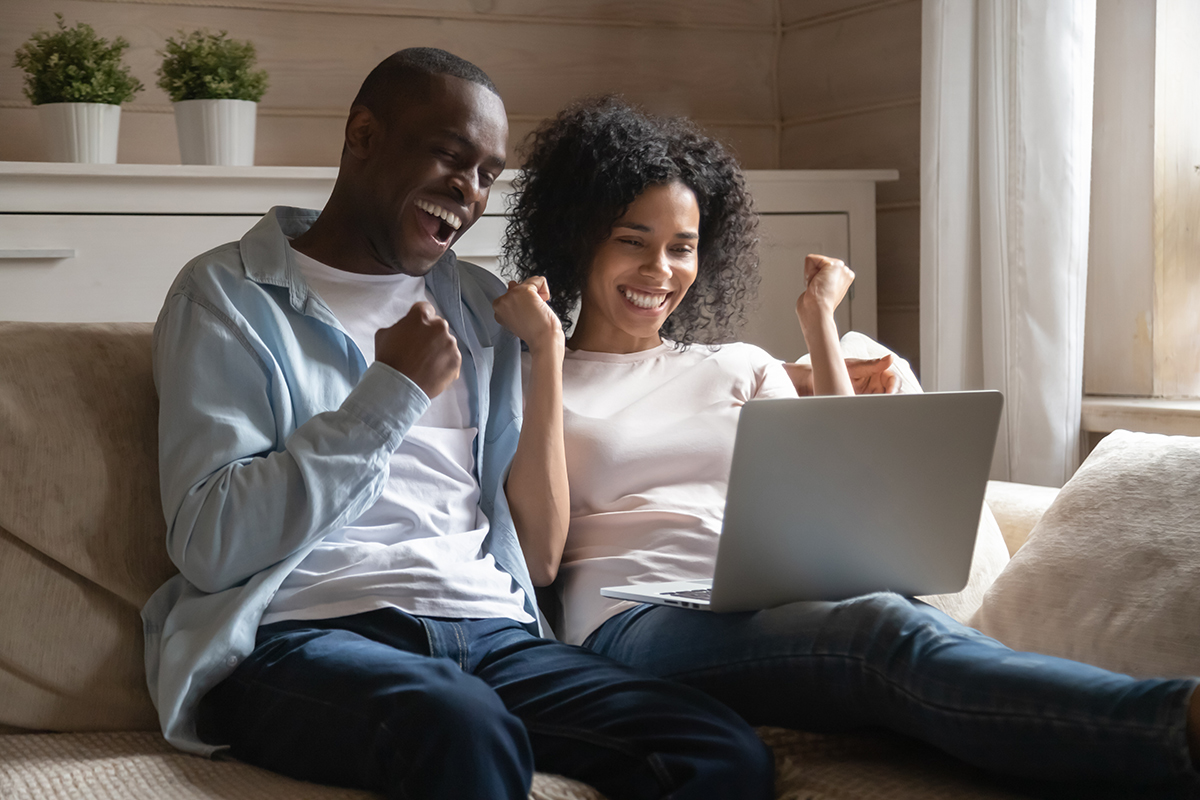