Connecting is the new reality for online business models

Here’s the new reality when it comes to business models. The biggest hotel operator in the world, Airbnb, doesn’t own any hotels; the biggest taxi service in the world, Uber, owns no taxis; and the world’s biggest content platform, Facebook, creates no content. All three came along and disrupted established industries and business models – hotels, taxis, publishing – almost as an afterthought to what they had initially set out to do, which was to create a new service for an identified market. What each company actually created was a two-sided marketplace leveraged by a powerful user platform.

The story behind Airbnb – or AirBed & Breakfast as it was known in its initial iteration – is almost touching in its modesty.

According to the Airbnb Wikipedia page, founders Brian Chesky and Joe Gebbia “could not afford the rent for their loft in San Francisco. They made their living room into a bed and breakfast, accommodating three guests on air mattresses and providing homemade breakfast.”

Fast forward nine years and Airbnb announced a $1.5 billion funding round, taking its valuation to a whopping $25.5 billion. That’s big money for a bed ‘n’ breakfast business. It is now pretty much the go-to platform for accommodation.

Think about the freshman days of Mark Zuckerberg’s ‘The Facebook’ that we see in the movie The Social Network, which seemed to be pretty much just Zuckerberg trying to create an online college hookup site. The earliest version of Facebook launched in 2004 and since then it has gone on to change how we communicate with one another.

Uber was originally almost written off by its founder Travis Kalanick as a sideline thing, a little private car service to ferry San Francisco urbanites around when they couldn’t find a taxi. Kalanick had initially thought of Uber as a “super crazy freakin’ small” premium service, not as some global household brand that would basically lay waste to the outmoded taxi industries of the world.

There are now more than one million active Uber drivers globally and Uber is now estimated to be worth around $50 billion.

There’s something all three have in common, the magic code behind these businesses – connection. It’s that special thing we also happened upon when we started Bike Exchange back in 2007. The sense that your product has connected in a very real way with very real people. We had a hunch when we hatched the idea for Bike Exchange about our target market. We soon realised this target market was much more than just a demographic – it was a flesh and blood tribe of cycling maniacs.

Facebook, Airbnb, Uber and Bike Exchange have all tapped into the magic of connection.

In Facebook’s case, it is about people sharing information and thoughts they find interesting and moving, from the personal level of baby photos through to the big news stories of the day.

In Airbnb’s case, it’s about connecting people looking for a place to stay with people who have a bed to spare.

In Uber’s case, it’s about rethinking how people move around cities, going beyond the old paradigms of private and public transport in order to connect people who need a ride with people who can offer one.

With Marketplacer’s various marketplaces, including Bike Exchange, we bring together a tribe of people passionate about a particular niche. Some in that tribe are called vendors and others are called shoppers – they’re all connected by the same passion.

A lot of the business models built for the internet in its formative days (pre Web 2.0, so before the early to mid-2000s) were pretty much pre-internet models crudely grafted onto the web.

Consequently, as people started to get a better idea of how the internet works and the possibilities inherent in new software applications, new models emerged that displayed a more intuitive feel for how people use the internet.

Technical capabilities began to match more closely how people wanted the things they did on the internet – like shopping – to work. Connections were being made. New business models were born. As the online world continues to grow and evolve, the challenge for businesses is to find new ways to make even deeper connections with the people they serve, the tribe they belong to. 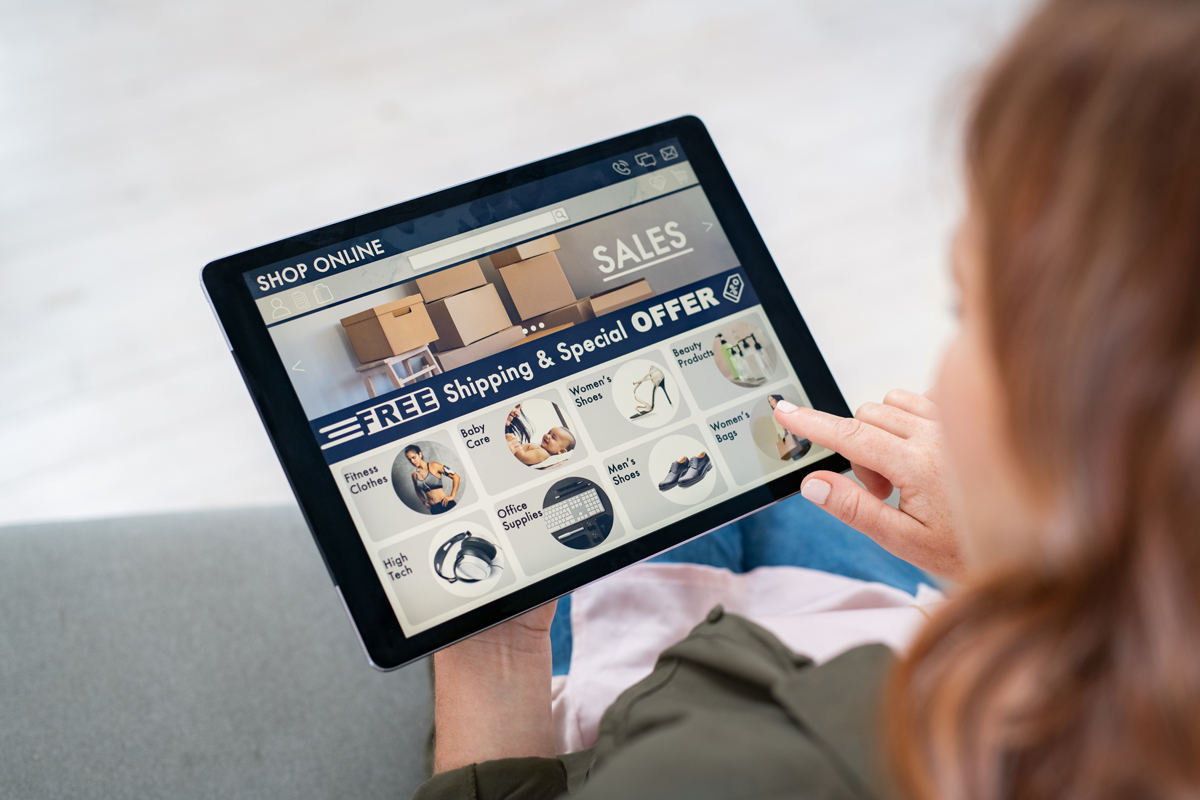